Demetria Devonne "Demi" Lovato (born August 20, 1992) is an American actress and singer. She made her debut as a child actress in Barney & Friends. In 2008, she came to prominence as a starring cast member in the Disney Channel television film Camp Rock and signed a recording contract with Hollywood Records. Lovato released her debut studio album Don't Forget that September; it has since been certified gold by the Recording Industry Association of America (RIAA) for sales of over 530,000. In 2009, Lovato was commissioned her own television series, Sonny with a Chance. That July, her second studio album Here We Go Again became her first project to debut at number one on the U.S. Billboard 200; its title track became her first single to break the top 20 of the Billboard Hot 100 after reaching number 15."Let It Go" is a song from Disney's 2013 animated feature film Frozen, whose music and lyrics were composed by Kristen Anderson-Lopez and Robert Lopez. 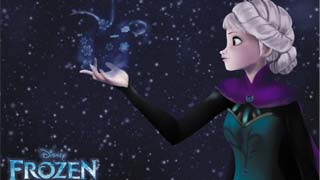 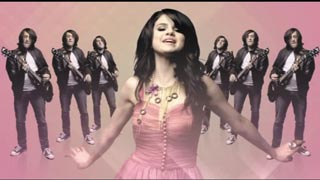 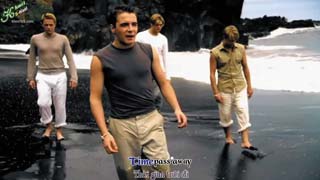 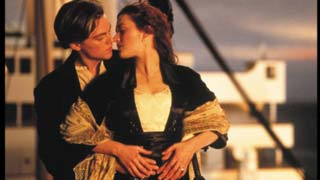 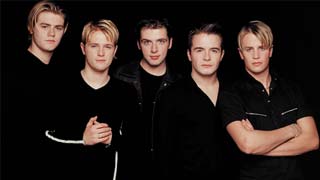 Too hard to say goodbye 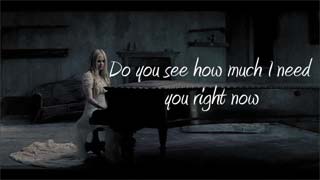 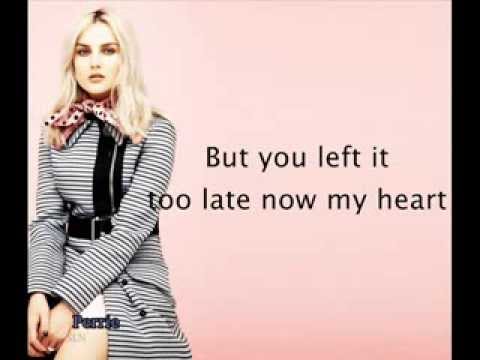